Sapphire Blue Over Tuxedo BlackLeland-built Shortly After Ford Absorbed LincolnBeautiful, Nickel-plated Headlights And Taillight BezelsHigh-level Restoration And Well-maintained SinceRuns And Drives Well357.8 Ci 90 HP Flathead V8 Engine3 Speed Manual Transmission89,003 Miles This Sapphire Blue and tuxedo black Sport Phaeton is subtly gorgeous! It is one of the first Lincoln‘s produced after Ford absorbed the company and still wears the “Leland-Built” badging on the grille, running boards, and hubcaps. The styling of this Phaeton is defined as conservative but the color probably made a good enough statement on its own in its time. Subtle queues like the wreathed nickel bezels on the headlights and taillight, and nickel bezels for the dash gauges provide the right amount of flash. It’s obvious this car has had a high-level restoration in the past and been lovingly maintained since. It runs and drives, the paint shows very well, and the interior shows just the right amount of distress to show it has been used. The walnut wood behind the front seat with dual glove compartments is exquisite. The dash gauges and knobs are in impeccable shape given their age. The engine bay is clean and shows off the Leland-designed, 90-horsepower V8 flathead. We wouldn’t hesitate to hop in this car and drive it to the ice cream parlor tomorrow. The early days of the Lincoln Motor Company can be viewed as a legacy of World War I, a manifestation of the prestige of Henry Leland, an indication of the vast economic power of Henry Ford, and eventually the consummate good taste of Edsel Ford. Leland had founded Cadillac on the financially distressed remains of The Henry Ford Company, which Henry Ford soon left, going on to establish the Ford Motor Company. Together with his son Wilfred, Leland oversaw Cadillac’s emergence as a technological leader, staying on when the company became a division of William Durnat’s new General Motor Corporation in 1909. But in 1917, when Leland wanted to adapt Cadillac resources to production of Liberty aircraft engines, Durant balked and the Lelands walked. Leland was able to raise sufficient backing for his engine plant, and when the war ended he was able to raise more financing to launch Lincoln. Established in 1920 as Cadillac competitor, the first Lincoln won praise for its meticulous engineering and V8 power, but dowdy company styling and production hiccups led directors to put the company up for sale. In February of 1922 Lincoln was absorbed by Ford. The deal included the Lelands, but that uneasy marriage lasted just four months, whereupon Edsel Ford became president of the new Ford division. This four-passenger sport phaeton was built shortly after the Fords acquired Lincoln. It still sports the ‘Leland-Built’ badge on the radiator shell as well as Leland-Lincoln hub caps. The early Lincolns were exceptionally well-built – and fast – automobiles but rather conservative in their appearance. They were powered by the Leland-designed 90 horsepower V-8, which remained in production through 1932. 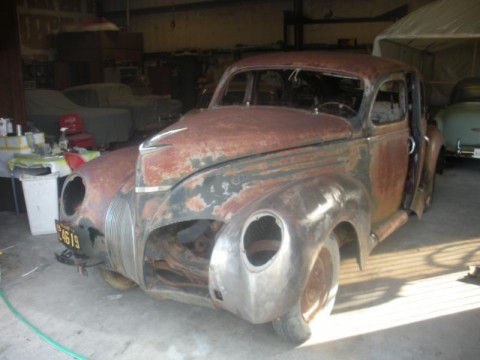 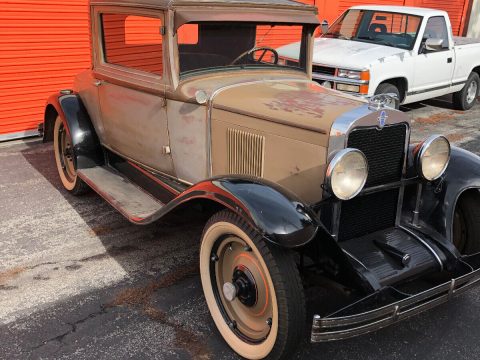 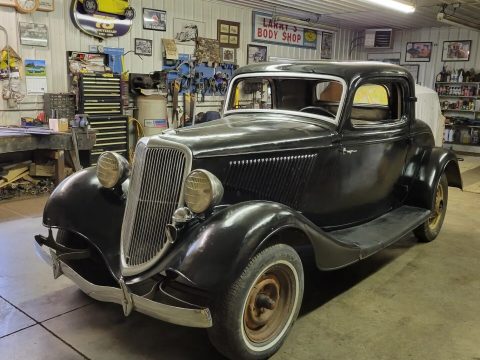 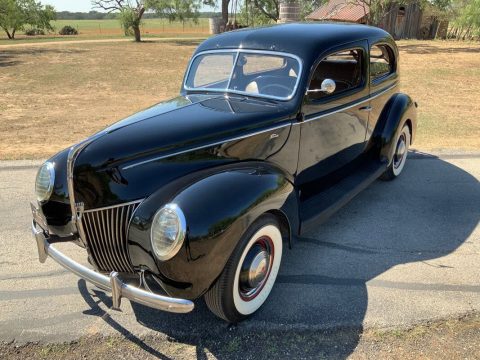 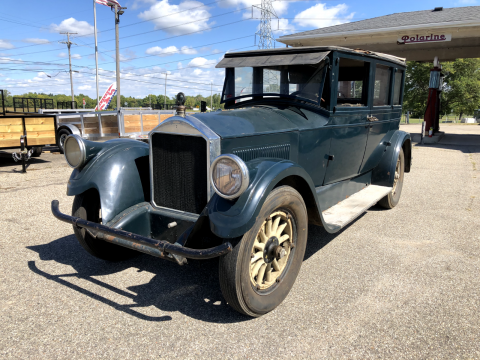